The following calendar shows the different deadlines for tax returns.

This calendar is merely illustrative and does not replace legal counsel.

Income from urban properties: one year after the tax accrual is effective (31st December each year). If the accrual is filed online, the payments can be made between January 1st and December 23rd. The charge to the account takes place on the last working day in December.

The accrual has to be filed online, and any tax payments must be made within the following periods: 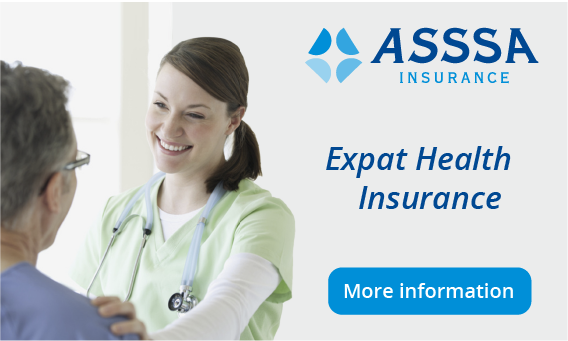